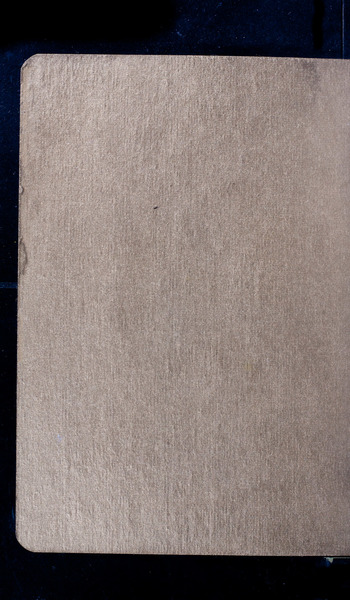 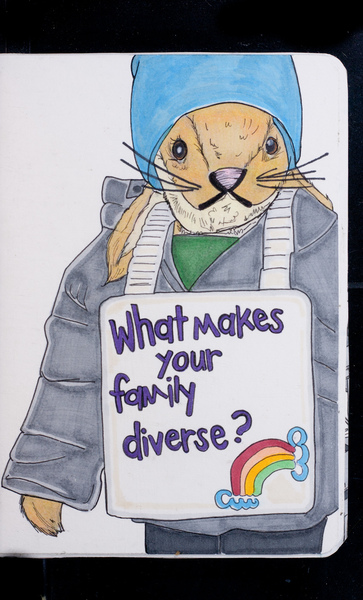 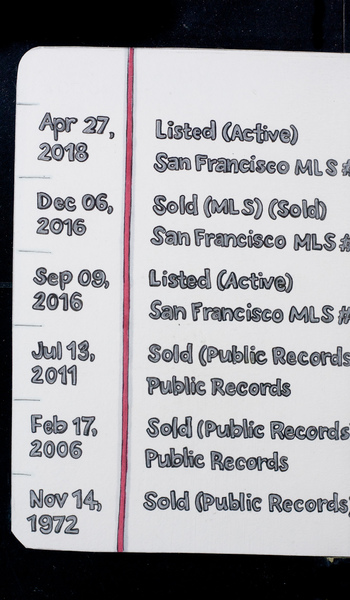 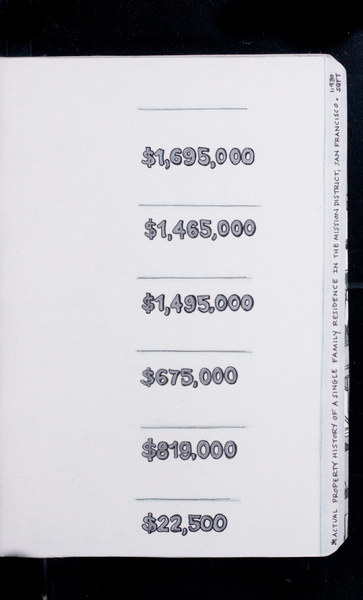 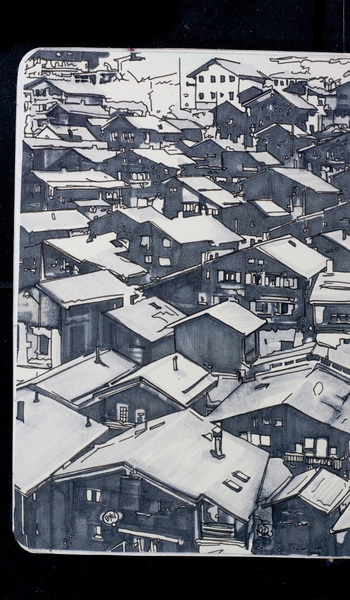 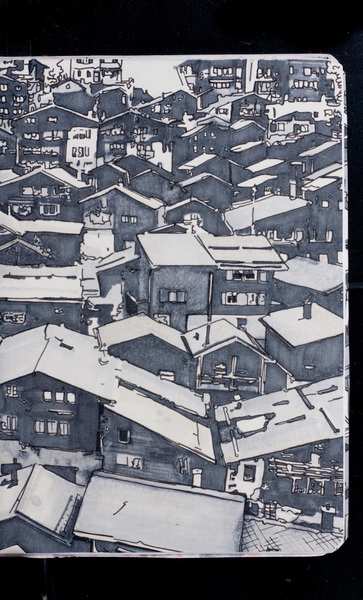 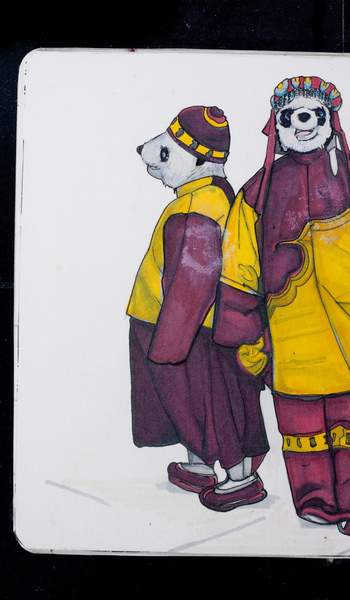 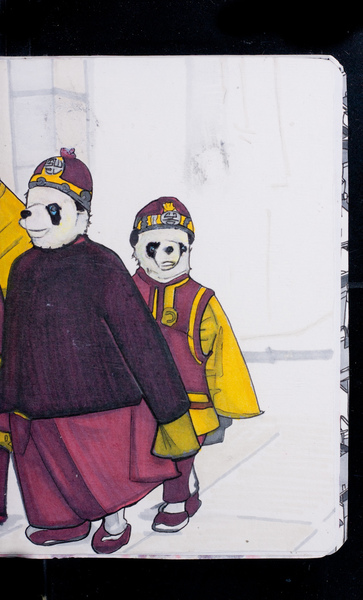 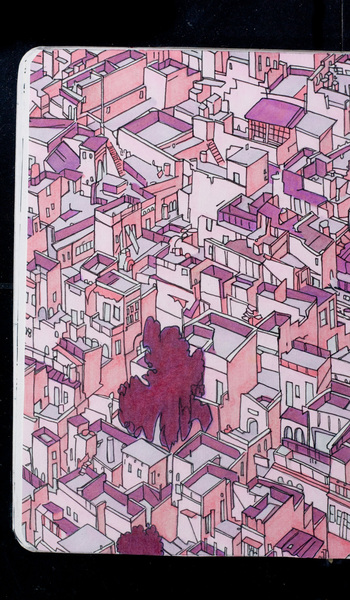 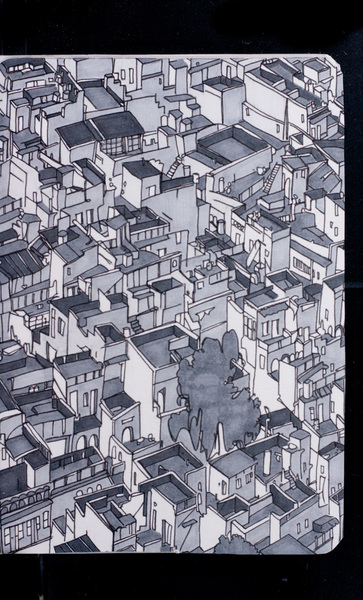 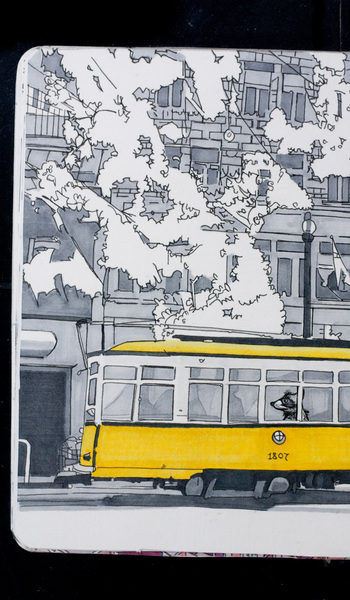 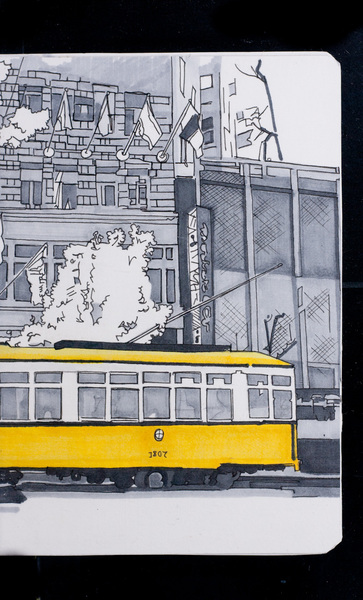 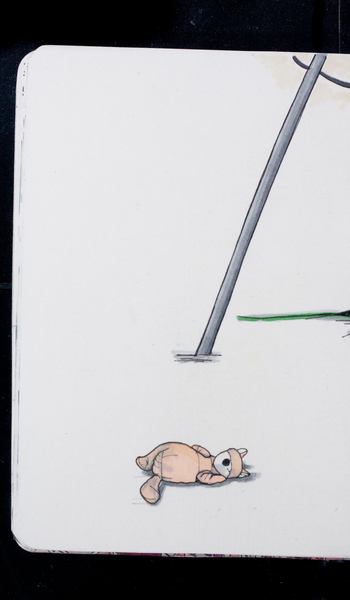 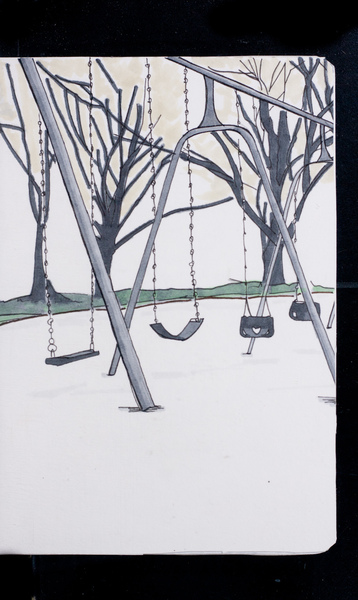 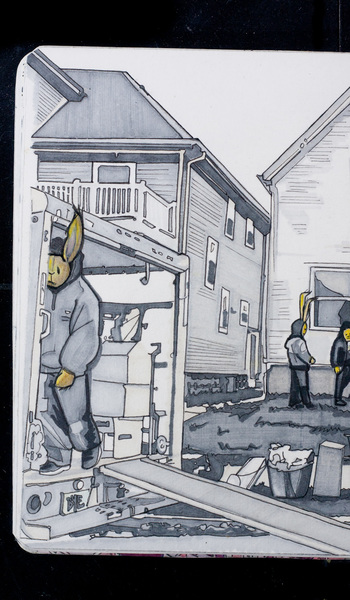 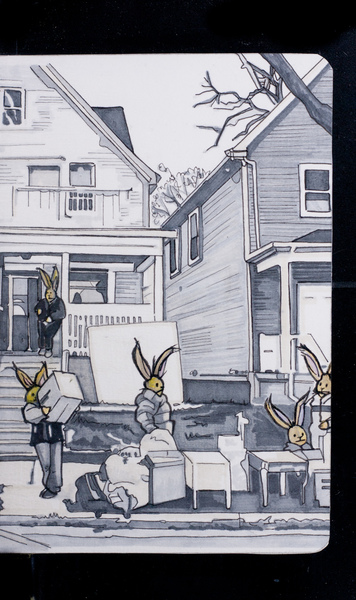 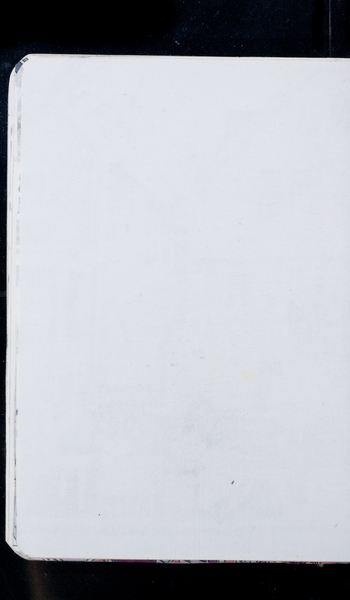 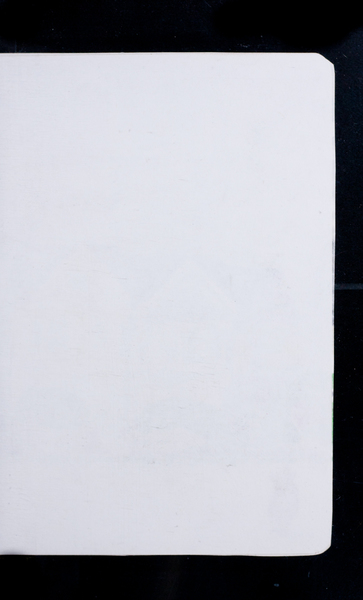 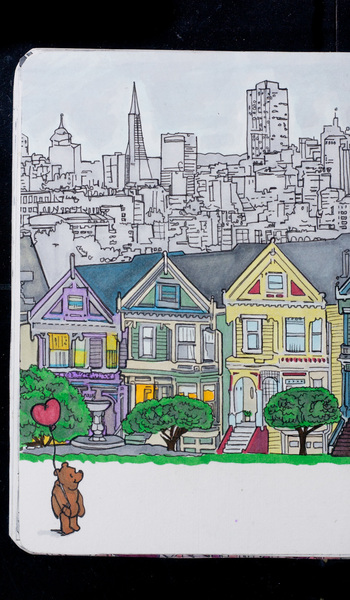 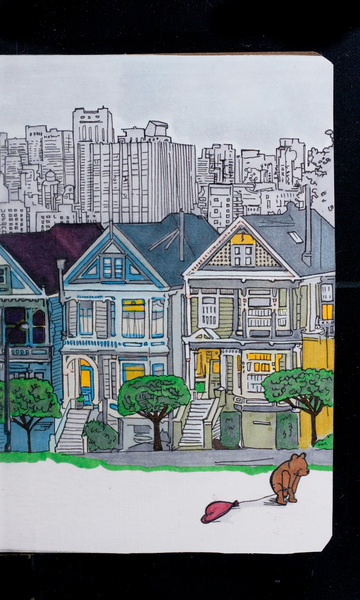 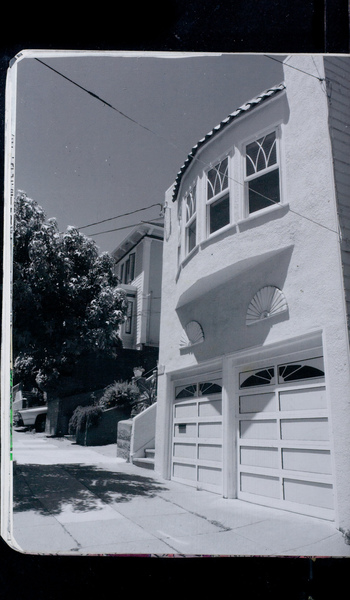 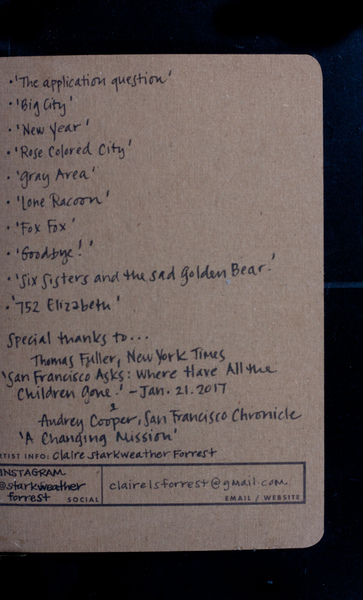 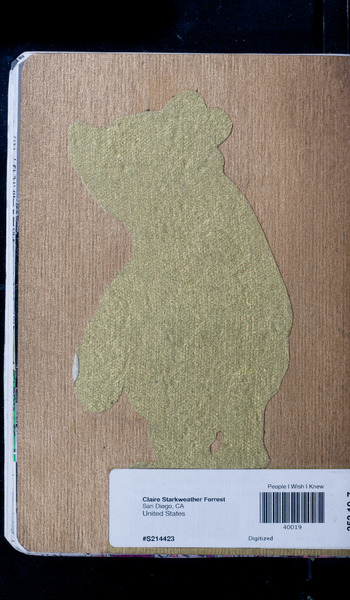 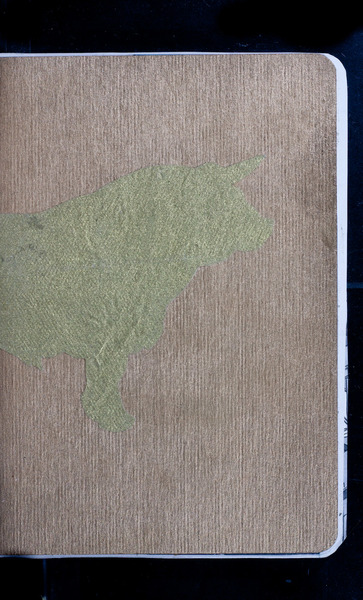 “"Where have all the children gone?"”

My sketchbook, "Where have all the children gone" was heavily influenced by an article with the same title, published by the New York Times in 2017, "San Francisco Asks - Where have all the children gone?" - by Thomas Fuller and " A Changing Mission" published by the San Francisco Chronicle, 2017. Both articles address the challenges many San Francisco families and young couples looking to start a family, are facing living in the city.
I chose the theme "People I wish I knew" because I found myself wishing I knew the families that grew up in San Francisco. The generations that have called it home. Families who choose to raise the next generation in an urban environment, like San Francisco, but lack the wealth and resources of those who work for the dot.com's, start ups, apps, and technology companies of the bay area today - the ones who seem to be able to still afford to live there. I found myself asking if it was even possible to raise a family in a city like San Francisco anymore. Are cities like San Francisco now reserved for the young or the wealthy? If those are the only ones who can afford to live in a city like San Francisco, what does it mean for the future of the city? What does it mean for the American family? How does that change the quilt of a city like San Francisco when you change it's threading? What does that do for the American dream and the next generation? Are we suppose to NOT want to raise our children in a city? Why?
I explore all of this and more in my sketchbook, through the use of stuffed animals in place of people with the city as my back drop. I hope you enjoy "Where have all the children gone"