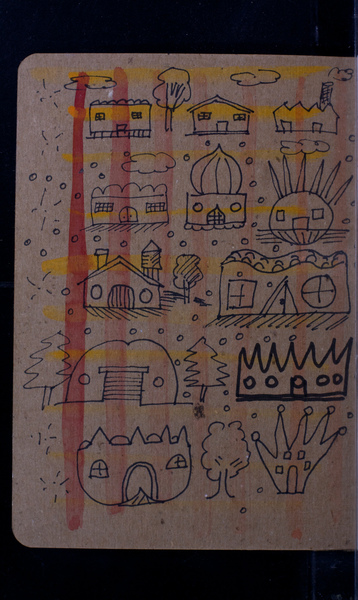 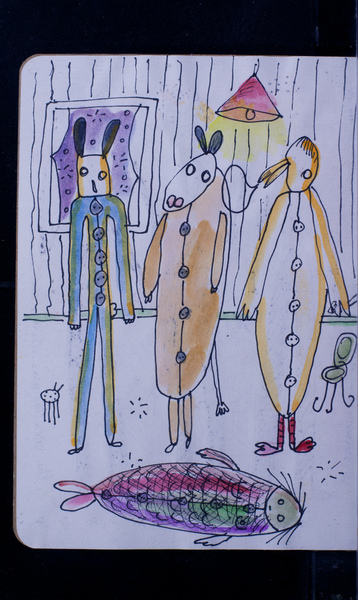 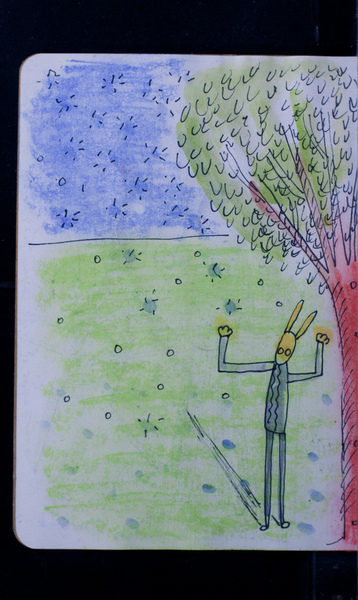 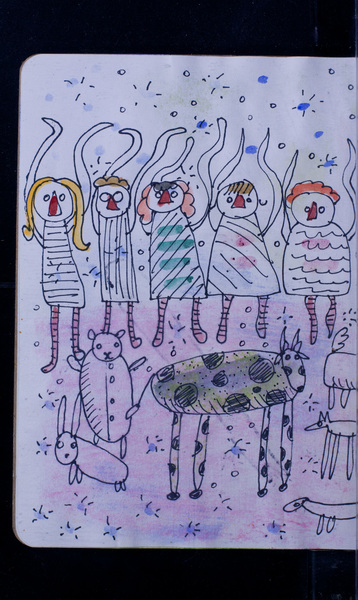 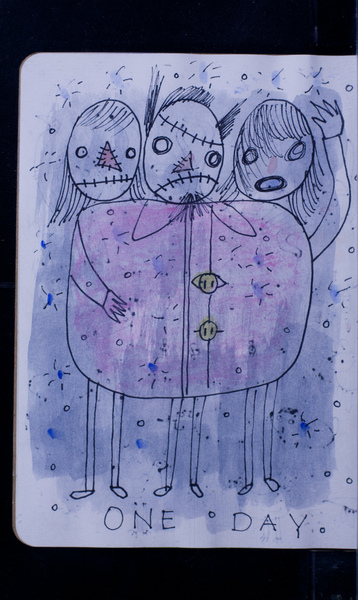 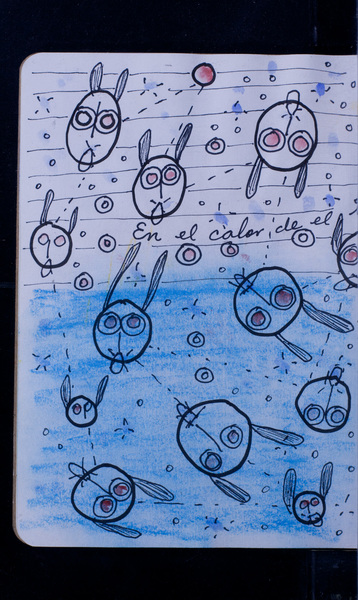 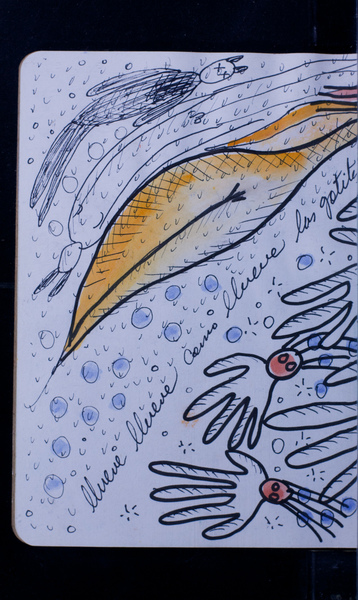 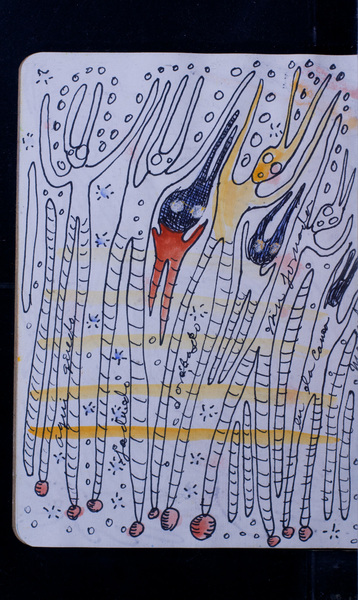 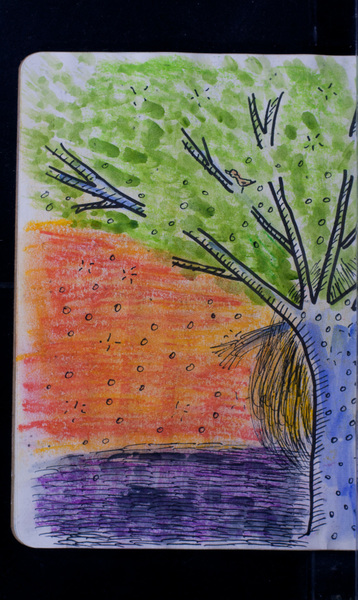 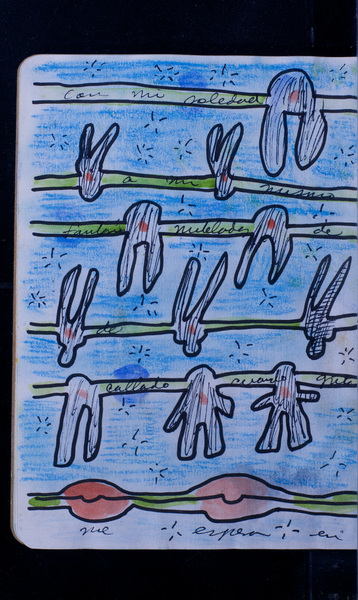 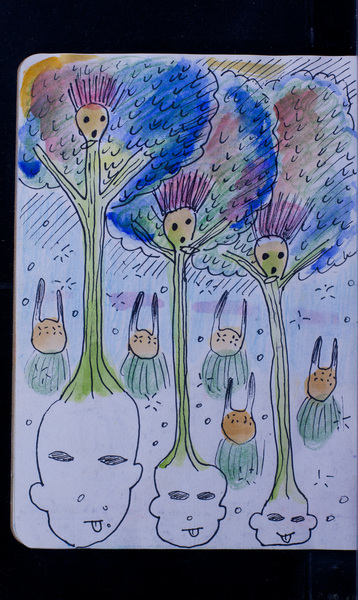 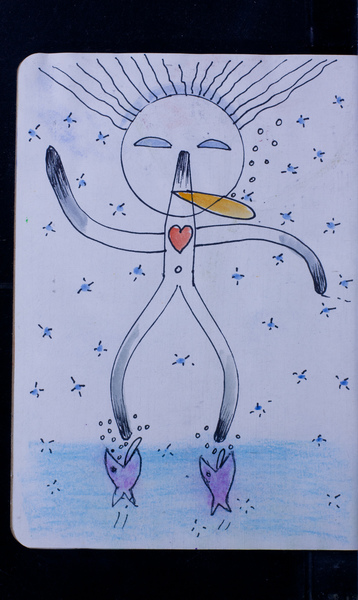 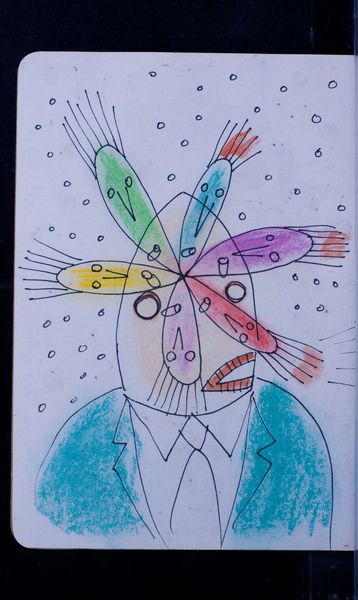 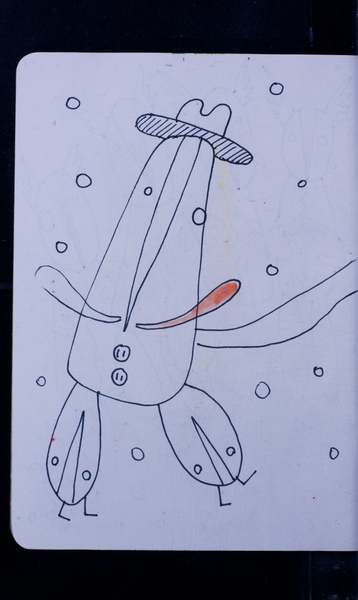 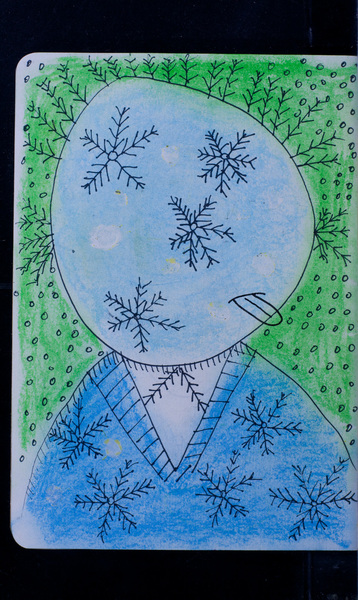 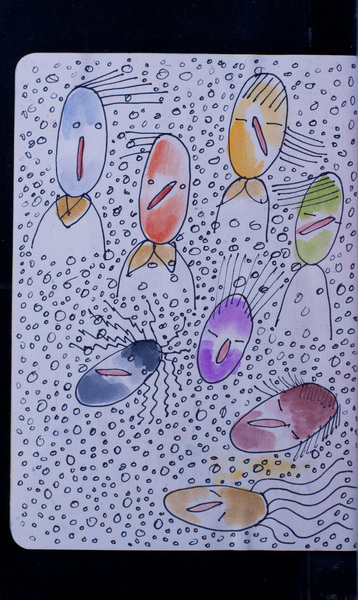 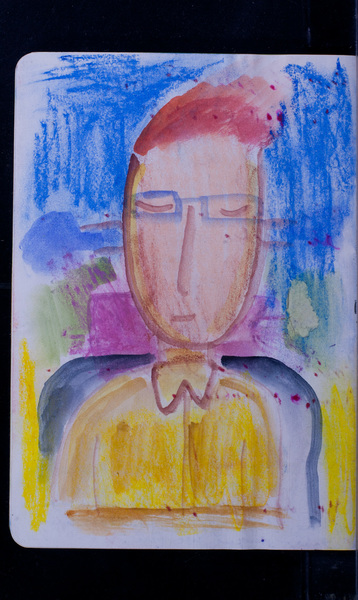 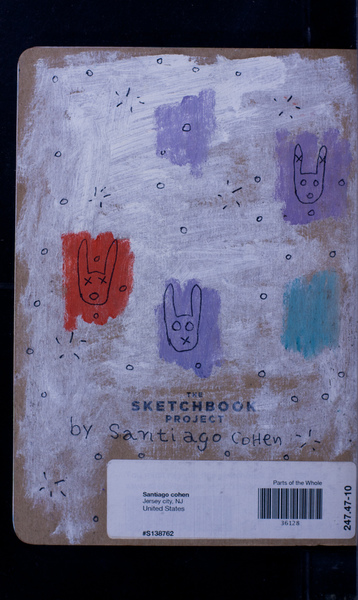 As a Mexican/American artist I have lived two different lives, one in Mexico and the in New York. Those places have influenced me with important visual iconography. In Mexico the naïve and spontaneous strokes of folk art, muralism, Graphic art, and the fine art sensitivity of a large generation of Mexican artists of the post war era.
In New York I have been influenced by the work of the great American artists, graphic designers, New muralism, pop, graffiti and conceptual art.